Airbus and Audi together for the new flying car

The two large aviation and automotive companies come together to produce the transport of the future called " Pop.Up Next ". The prototype was presented in the Netherlands and is half electric car and half drone, an ideal combination to avoid the traffic of large cities. 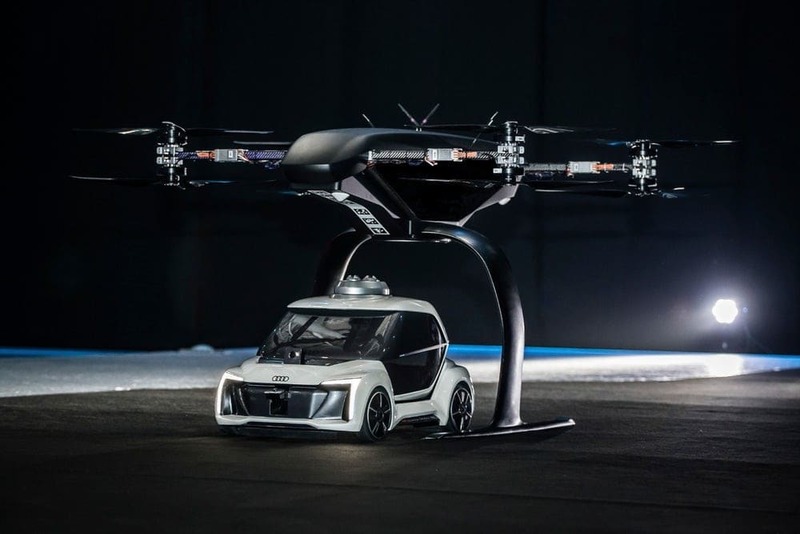 The prototype of this promising project called Pop.Up.Next was officially presented at the Drone Week, an event held in the Dutch city of Amsterdam, where Airbus and Audi, with the collaboration of the company Italdesign, showed an autonomous electric car model that Flying.

The Pop.Up.Next is a vehicle that adheres to a giant drone to be able to fly and then lands on an autonomous platform that allows the car to circulate without any difficulty on the roads. This "auto-drone" can travel by land with a range of 130 km and by air to 100 km.

The idea has foreseen the existence of charging stations distributed in the cities, where vehicles can charge their batteries (they need a recharge time of about 15 minutes) and continue with the trip.

Eduardo Domínguez Puerta, an engineer from the Airbus company, believes that the market is profitable and shows a gradual progress in the next five years, when the project matures, the vehicles are certified and are inserted in the cities.

One of the main challenges of this innovative project is the need for air routes so that these vehicles can circulate without problems, taking into account aspects related to civil aviation, commercial and military issues.

However, Airbus anticipates this detail and has already designed the system architecture that considers these variables. Although you still need to define it more precisely, because they must integrate it into cities, considering urban centers, airports and air traffic spaces.

For its part, the director of the Urban Air Mobility Unit of Airbus states that it is planned to adapt the airport facilities and generate spaces for these vehicles, working together with air traffic services.

Another big challenge has to do with the fact that the speed of advancement of technology is not accompanied by legislation, so it must take time for society to make use of these flying cars. Audi estimates that it could take between seven and ten years to be able to use them. 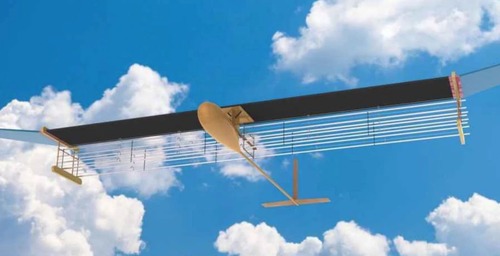