As part of the Valentine's Day event: #ShareTheLove, the Fortnite developers reported that they will give away (yes, for free!) Their next monthly battle pass if they can overcome some new challenges. Find out more details in this note. 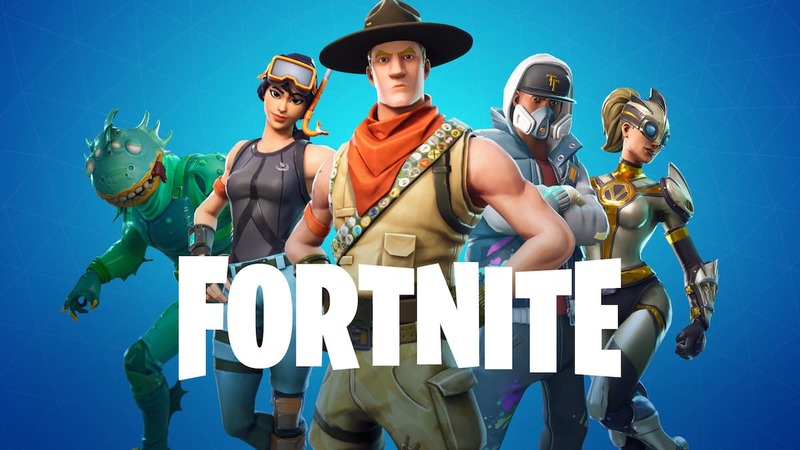 Through the official blog, Epic Games announced that the patch 7.40 recently released for Valentine's Day ("Love for Everyone") comes with 13 new challenges of Extra Time, which must be overcome by the players to obtain as a reward the battle pass for season 8, completely free of charge.

To this we also add the unlocking of two new suits of season 8 and the possibility of getting up to five more, paying with the currency of the video game: "V-Bucks".

Two time modes limited by rotation are also added. The first one is: "Pilla that!" Where you will have to defeat the adversaries with no weapons other than grenades or other objects and the second one is: "Team scrimmage" , where two teams meet, winning the one that first eliminates 100 opponents.

But attention! All these challenges have a deadline, they must be completed before the end of the month.

All these developments come with the update that also corrects certain errors of the game, such as the failure of the light of the light bars that disappeared when re-entering the island, the clash of vines in the gallery of natural shrubs, among others. 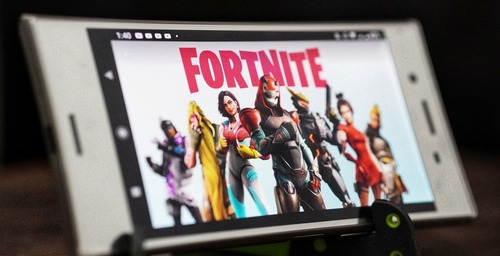 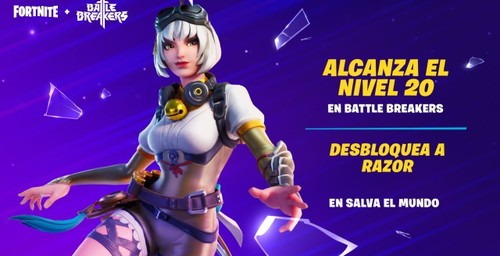 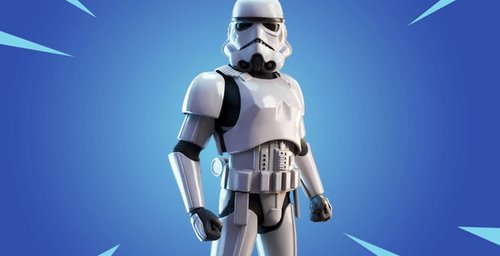 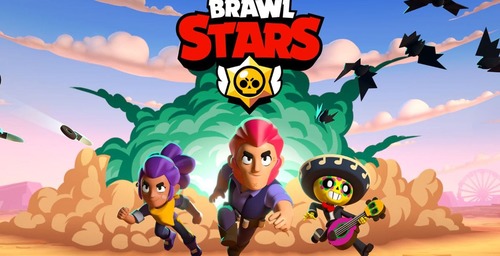