The portable console works with a crank and has a high resolution premium monochromatic screen. Ideal for those users with a vocation for retro! 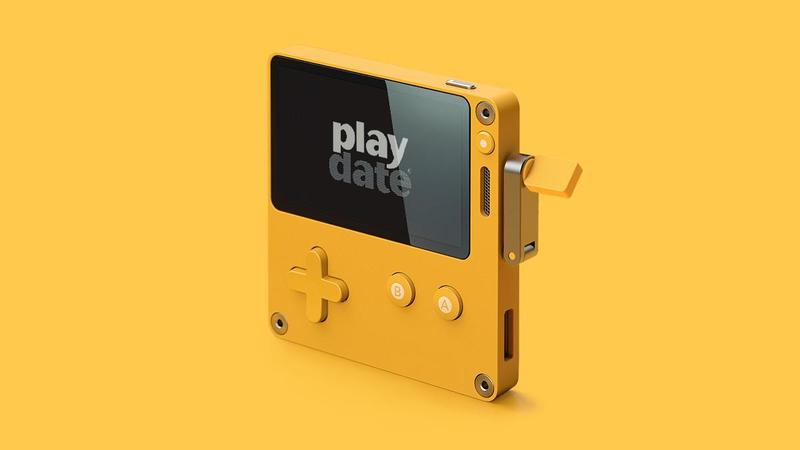 PlayDate is a new small console, with yellow and portable housing is of great interest for musicians and gamers.

First of all by the trajectory of the companies involved in its creation, one of them is the Swedish called "Teenage Engineering", well known in the world of electronic music.

On the other hand is involved in the software development studio "Panic Button", famous for creating software for macOS and iOS from Apple.

For gamers this new console will be of great interest for its crank on the side, which would serve with one more element in the game games.

The console will offer a catalog of exclusive games that will be provided only by the company through an annual subscription, presenting 12 games per year that will be available gradually, since they will be unlocked as the previous one is finished.

This will undoubtedly generate a great addiction in the users, because it will also automatically enable one game per week for several months, keeping their players pending for the appearance of a new video game.

Regarding the specifications of Playdate we can mention that it will have a control with four addresses, two buttons and black and white screen of 2.7 inches without backlight, thus remembering the "Game Boy" of Nintendo.

The console will be launched on the market in 2020 at an estimated price of $ 150, according to what the company announced on its website. 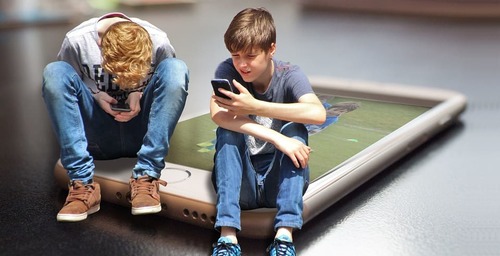