The most amazing vehicles of the CES 2019

Cars that talk with traffic lights, people and other cars. Vehicles that change depending on the mood of the driver, cars that visibilize the invisible to the eyes of users. Know in this note some of the innovations that were presented at the most important technology fair on the planet: CES 2019. 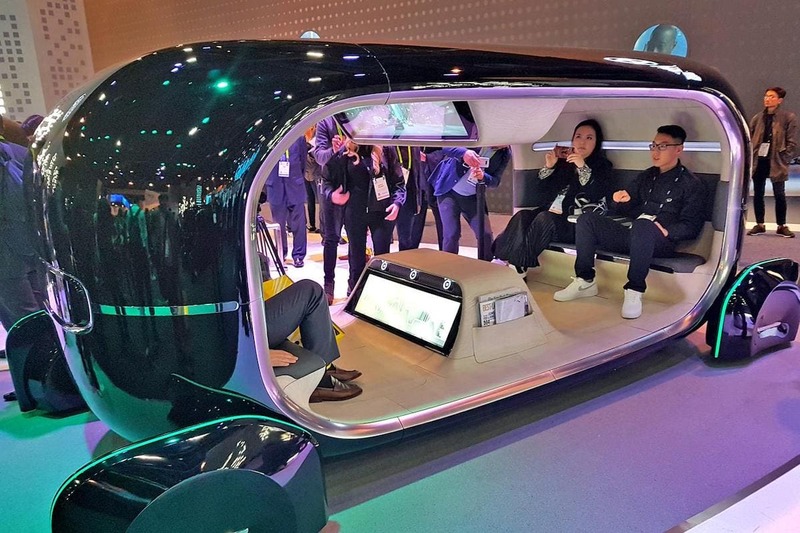 The Consumer Electronic Show (CES) 2019 is the largest technology exhibition in the world, where technology giants and automotive companies show the most disruptive innovations you can ever imagine.

Some transportation prototypes presented at CES 2019 will make the driving experience totally different from the ones currently known. There are innovations that really generate radical transformations. We show you some of them.

Ford together with Qualcomm , presented a wireless system through which a vehicle can communicate with others, with traffic signals and even with people, in order to generate a more secure and efficient traffic. This system was designed to avoid accidents, for example by drivers who commit infractions by passing traffic lights in red or by distracted and reckless pedestrians. The companies intend to incorporate this system with C-V2X technology to all vehicles by the year 2022.

On the other hand Mercedez Benz , presented the Mercedez-Benz Vision Urbanetic. A van to use as a collective transport that recognizes where the greatest demand is and goes to that point. Also the brand of the star presented the CLA with NVIDIA technology, with voice assistants and lane corrector automatically. His idea is to incorporate 100% autonomous vehicles by the year 2022, just as Bosch intends to do. The latter highlights its internal system that can move users mentally to a different environment than they are in reality.

Nissan, on the other hand, like Bosch, also intends to modify the perception of the reality of the users of these vehicles through the Invisible-to-Visible technology (invisible to visible) - the I2V is nothing more than an augmented reality where the real world with the virtual one. With this technology you can see superimposed images and information from various sensors and cameras located in the vehicle, as well as information stored in the cloud. This is so that you can see, for example, what is behind a building.

On the other hand Samsung , along with Harman International , using the C-V2X technology developed an intelligent cabin that contains a camera that recognizes the driver, records their movements and facial expressions. If the driver is about to sleep, an alarm sounds and alerts him to avoid accidents. It also has information on the environment, so the driver will be warned about road delays allowing efficient use of their time. The car will also stop automatically when a pedestrian is crossing the street.

For its part, BMW developed the BMW R1200 Autonomous, a motorcycle with autonomous driving that can travel alone or with crew. This will be possible through software and gyroscopes that learn and reiterate maneuvers previously performed by the driver user.

KIA , the Korean company, developed the KIA READ (Real-Time Emotional Adaptative Driving), a vehicle that has an interactive passenger compartment, which uses sensors to measure electro-dermal activity, temperature, heart rate and facial recognition of the driver. in real time and anticipate possible failures in driving. In addition, by means of artificial intelligence, the vehicle would adapt its cabin to the tastes of the usual passengers. 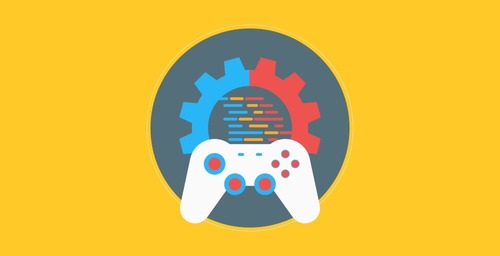 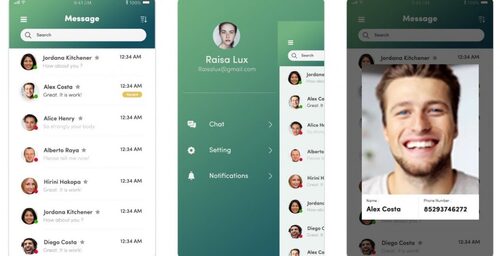 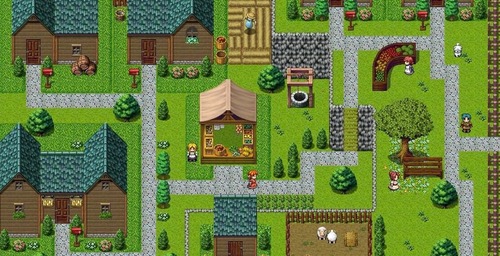 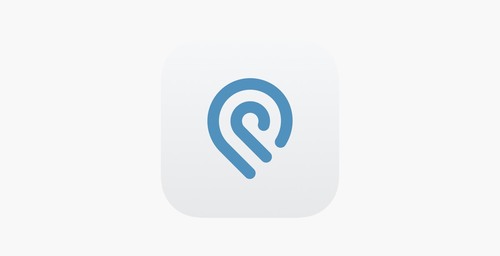 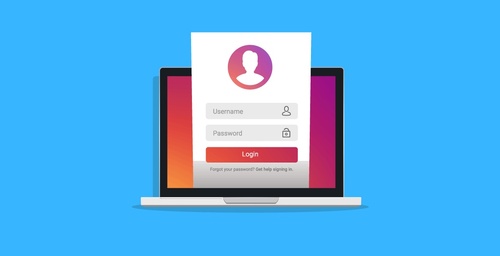 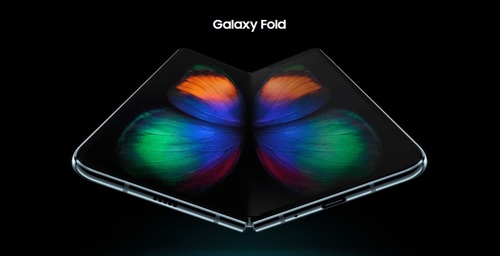 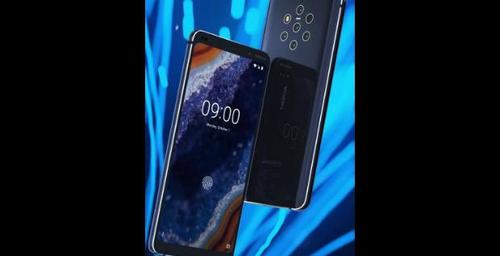 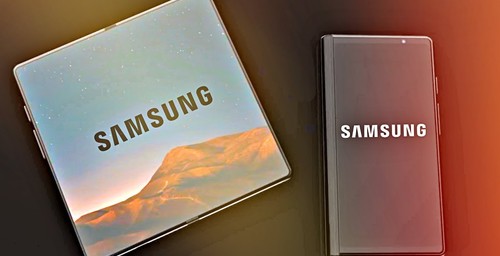