They test a pacemaker that feeds on the heartbeat

Pacemakers, those small devices that save innumerable lives but whose battery has a limited autonomy, could possibly be replaced by small devices of flexible material that feed on one's own heartbeat and should not be replaced. 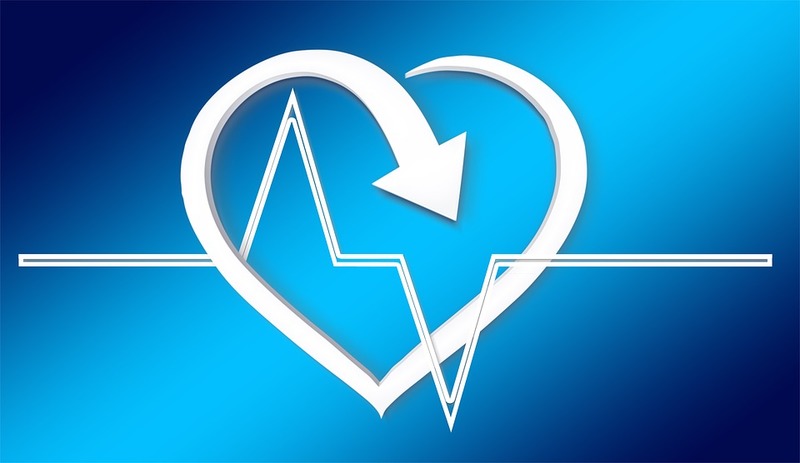 Pacemakers are devices that are surgically inserted near the heart, regulate cardiac stimulation and its frequency by electrical signals. They are usually applied for a condition that reduces the normal heart rate.

These small gadgets, which save many human lives, use batteries that have a limited duration of 5 to 12 years which must be replaced again by another surgical intervention.

However, a group of researchers at Jiao Tong University in Shanghai, led by Bin Yang, are testing a prototype pacemaker on animals that is powered by the heartbeat.

The results of the first tests that were conducted on pigs were published in the scientific journal "Acs Nano" with very good results. However, Yang said that they still have a long way to go, since they still need to finish these tests in pigs and then perform them in apes and then in about five or six years, if there are good results, experiment with these pacemakers in beings humans.

So far several attempts have been made to develop pacemakers that work with the heartbeat as a natural source of energy, but with unsuccessful results due to the complexity due to its miniaturization, rigid structures and other causes.

The prototype pacemaker developed by these Chinese researchers is implanted under the skin, near the clavicle, and has a flexible plastic frame that joins with layers that produce energy when they bend.

In the experiments with pigs the results showed that the heartbeats modified the shape of the piezoelectric frame, achieving sufficient energy for its proper functioning and reaching the level of conventional battery-operated pacemakers.