Social networks and technology make love and relationships that are lived more easily, since they help cover up personality and measure impulses, among other factors. 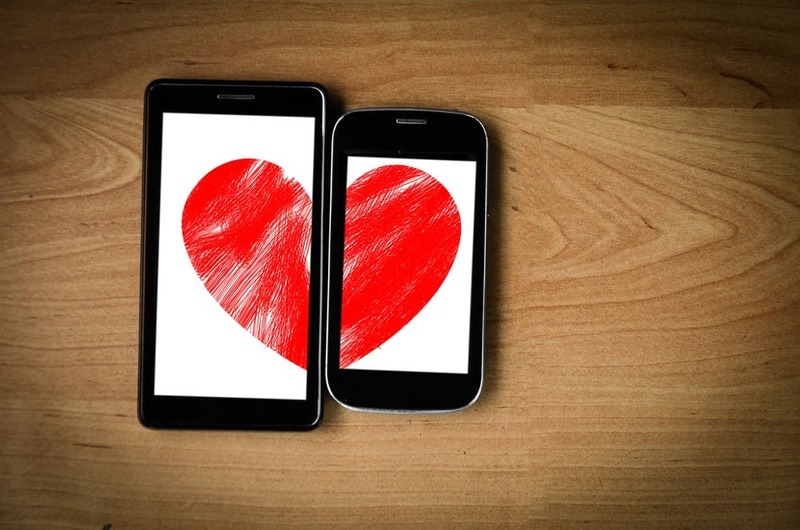 In a statement, the psychoanalyst and couple therapy specialist: Doris Soberanis , explained that social networks and technology transformed the couple's love by facilitating interaction through concealment or mask of personality. This fact leads to the treatment being perceived as more manageable and less hostile than that existing in the face-to-face interaction.

He also said that networks allow each individual to retain their individual spaces as well as helping to externalize and mediate impulses, emotions and anxieties of a relationship.

"Social networks and technology have allowed the deployment of fantasies, desires and desires that individuals seek in the expectation of partner ideology, having a space to meet without social pressures," he said.

On the other hand, he added that love through networks causes a non-bonding effect, which is beneficial for certain people.

"Disconnecting and non-commitment help break at will, even if they do not avoid risk, but fall into the anguish resulting from the ambivalence of liquid modernity," he said.

He also indicated that the relationships of couples did not always work in the same way, since they have changed over time as a result of social and cultural transformations.

In this regard, the psychoanalyst said that a connection between developed and developing countries and the constant transmission of messages has been achieved, leading to changes in the typical culturally established roles.

All these changes allow the existence of couples meetings where the parties achieve greater personal freedom and a more conscious choice of the couple, but it leads them to think more individually and seek their own economic, labor and / or professional growth, maintaining a life in common with negotiations and agreements.

The bad thing about all this, is that symptoms of emotional and physical dependence, impulsivity and lack of control that are reflected in high levels of sadness and anxiety are revealed.

"Some couples focus on narcissism, on the grandiosity of the self, so there is a lack of realism," he said.

To conclude, he assured that the conventional roles of a submissive woman, dedicated to the home and upbringing of children and the provider, strong and monogamous man are succumbing, because in these times what prevails are the ideas of equal rights, freedom and individuality. . 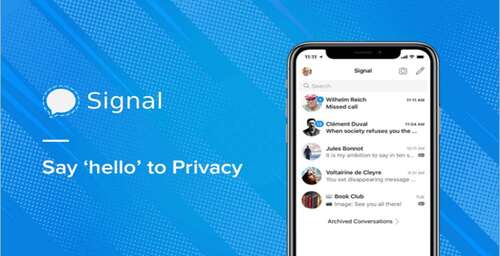 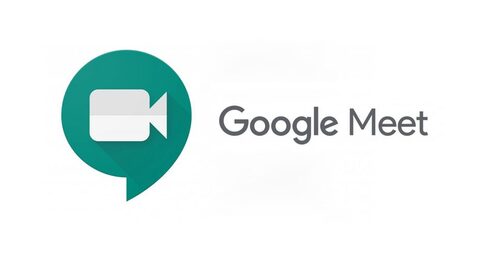 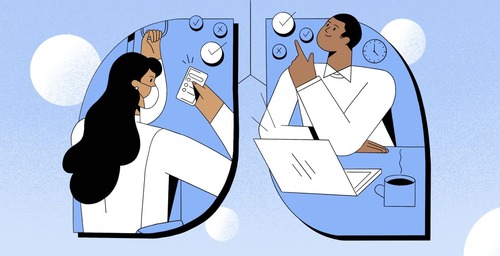 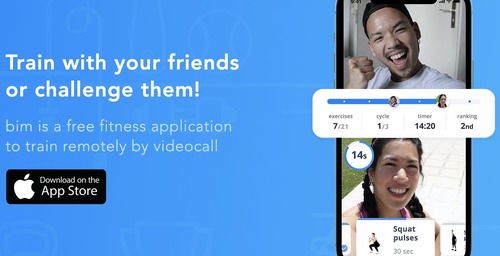 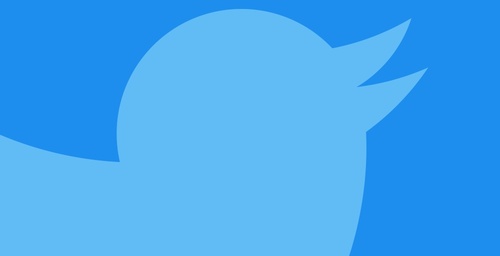 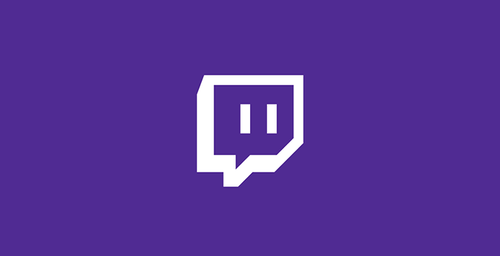 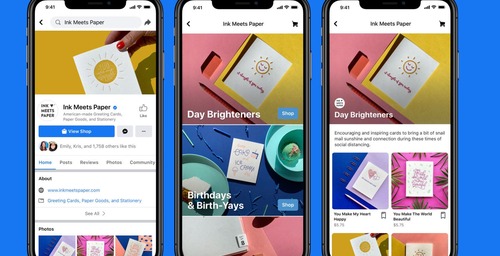 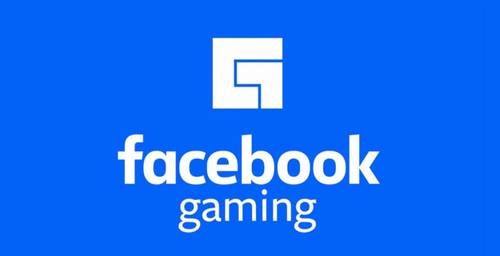