Signal has become an alternative for those who want to stop being part of the Facebook Inc. group. Learn in this note the advantages it offers compared to WhatsApp. 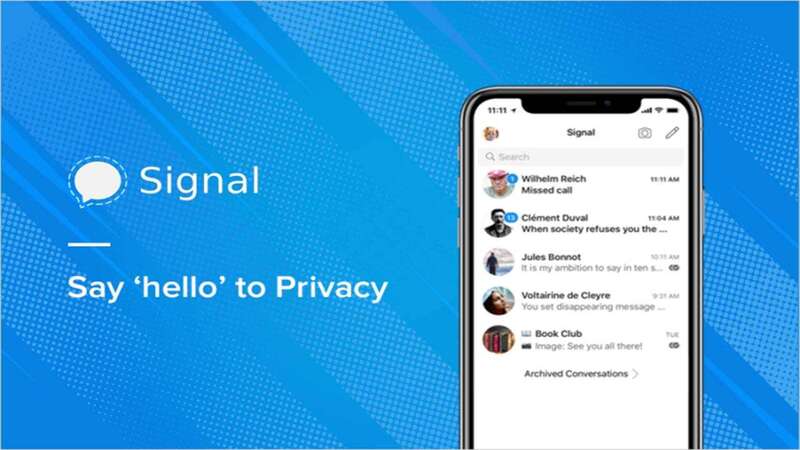 After WhatsApp announces its new "controversial" terms and conditions of use in order to continue using the application, many users of the platform are considering abandoning it and migrating to other instant messaging services.

These new terms of use mean that, as of February 8, the application will have the possibility of sharing personal information of those who use it, with Facebook and other applications of the group.

On the other hand, it is already noted that the changes that must be accepted will allow the service to share: contacts, IP, commercial data and even geographical address of the users.

One platform available in the market to migrate applications is Signal , of American origin and promoted by the "richest man in the world": Elon Musk, as well as other personalities such as Jack Dorsey (founder of Twitter) and recognized experts in security of information.

This application emerged in 2013 as a result of thousands of users deciding to confront the Facebook corporation for not complying with information security and privacy issues.

One point to note about it is that it is not for profit, that is, it does not charge for its use nor does it sell confidential information of its users to third parties.

Another of the great advantages it has is that of end-to-end encryption, which means that messages are completely private until they reach the final recipient.

It can also be named as an advantage that it is open source, thus guaranteeing that it is a secure platform since experts can confirm at any time that user information or data is not stolen.

Another platform that is increasing "adherents" is Telegram, developed in 2013, it has "channels" that allow you to send and broadcast messages to an unlimited number of people. They act in a similar way to WhatsApp "groups", with the difference that only the administrator can write.

It is also possible to open it on different devices. The main disadvantage of the platform is that it does not allow group videoconferences, but it does allow video calls. 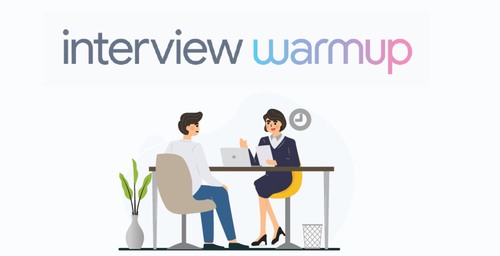 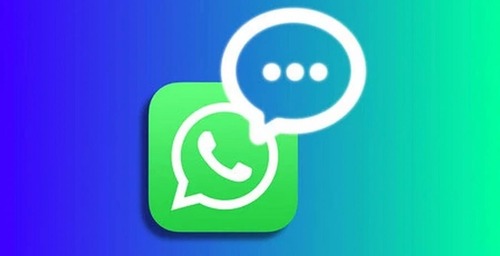 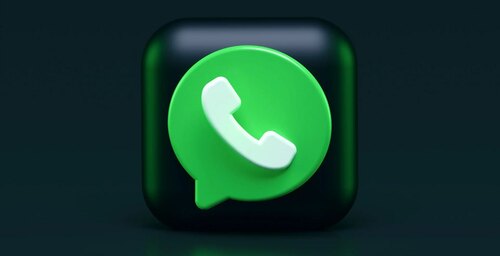 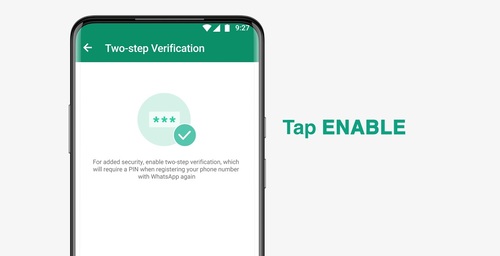 Activate the "Verification in two steps" in WhatsApp 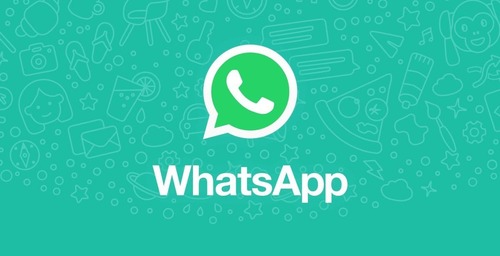