Facebook wants to venture into the financial field and decided to join forces with other companies to launch their own digital currency. The cryptocurrency called Libra , will be available in the market by the year 2020 and already has the support of more than 100 companies. 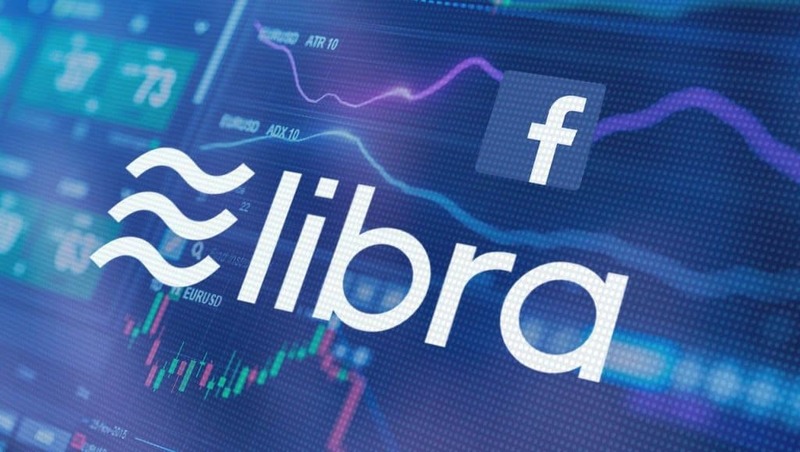 Libra is the digital currency presented by Facebook as a new glebal currency, it will allow very easily (simply by sending a text message) to save, invest / spend money or make money transfers.

The non-profit organization based in Geneva will be in charge of the supervision of this currency. The same will be integrated by more than 100 companies that support this initiative including Visa, Mastercard, Paypal, eBay, Spotify, Uber, among others.

Libra's security system is based on a Blockchain , a chain of blocks containing 100 safe "nodes" to validate and register each operation quickly and safely.

In addition, the organization based in Geneva, will be the only entity with the power to mint or burn the digital currency and will be regulated to prevent fraud and money laundering.

Facebook as one of the companies that make up Libra, is separately arming its own digital wallet called "Calibra", which will provide access to users who are in countries with barriers to accessing the banking system. Calibra will be included in Messenger and WhatsApp so that its users can also use the digital currency.

Calibra's vice president, Kevin Weil, said that Calibra's financial information will be independent of Facebook data and that it will not be used for advertising purposes.

Peter Hazlehurst, Head of Payments and Risks at Uber, believes that this new currency will be a connection between traditional forms of financing and new technological currencies. He also said that the costs of many transactions will be reduced and will be easily accessible to all users of social networks, even for those who do not access the traditional financial system. 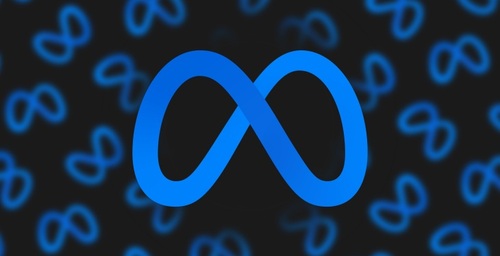 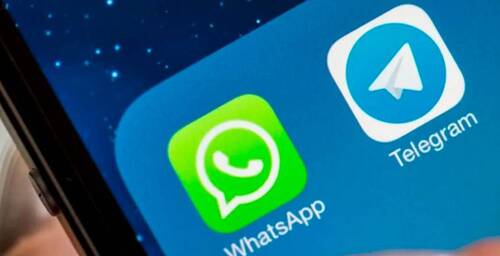